Uncertain Times: MiLB (or Lack Thereof) During the COVID-19 Pandemic

The MLB returned for a shortened season this August. While this brought baseball back for some, many minor leaguers were left without a season. 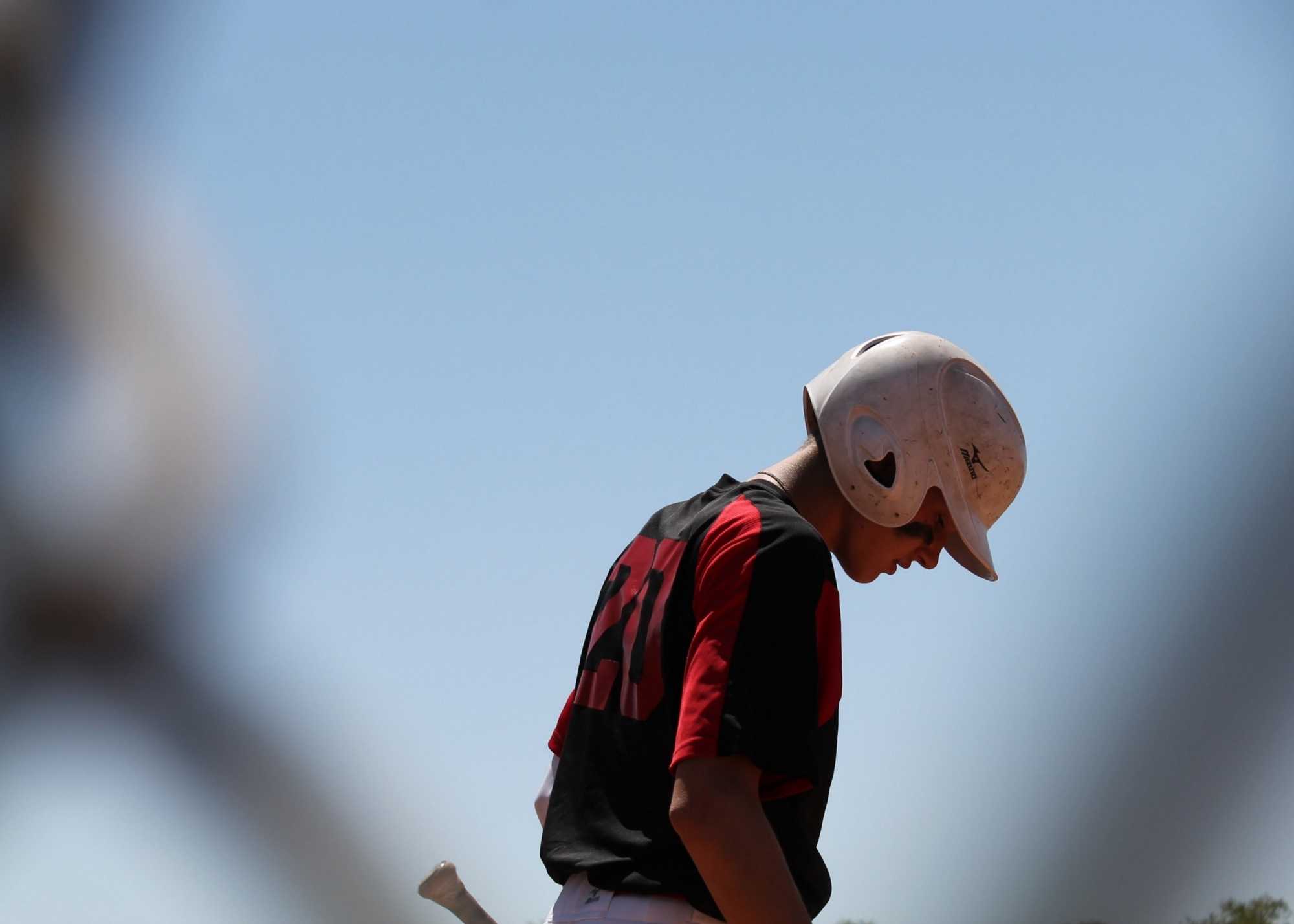 The MLB returned for a shortened season this August. While this brought baseball back for some, many minor leaguers were left without a season.

The consequences of such a decision are not entirely known, yet the effects are starting to permeate the lives of hundreds of players. We took some time to piece together the implications at the player level.

The State of Baseball

To understand the severity of these players losing an entire season, a good place to start is taking a step back and getting an understanding of how minor league players are currently compensated.

Due to legislation passed by Congress in 2018, referred to as the Save America’s Pastime Act, minor league players are exempt from federal minimum wage requirements. This means that teams making anywhere from $222 to $683 million a year in revenue can legally pay their players an annual salary of $6,000 to $15,000.

This salary is not given to players during spring training or any other training completed during the offseason.

Meanwhile, there is no #MiLB overtime pay; no pay during Spring Training or the off-season.

$4.8 million is considered an average MLB salary for ONE player. https://t.co/D1ikqPRyGz

Connor Hinchliffe, a professional baseball player in the Phillies organization, commented: “[The salary] is something that raises a lot of questions for a lot of people. I don’t worry about it too much. I do it because I love the game. It’s no excuse for getting a low salary, but it is starting to trend in the right direction.”

On these average salaries alone, minor league players, playing below the Triple-A level, are paid well below the poverty line, with Triple-A players, compensated annually at $15,000, being paid slightly above the $12,760 poverty line.

Former major league baseball player Chase d’Arnaud reflects on minor league players compensation: “Paying a minimum wage salary wouldn’t make much of a dent in major league clubs. Now that I’ve been removed from the game, I look back and I don’t think it would be very difficult for major league organizations to increase their pay to at least minimum wage rates.”

The low compensation forces many minor league players to supplement their income in other ways.

During the offseason, and sometimes even during the season, players will find other income sources by working in the retail or service industry, or even driving for Uber and Lyft.

As told to Anthony Olivieri at ESPN, professional players have had to take second and third jobs just to make ends meet.

In previous years, one pitcher in the New York Mets system worked at Lululemon, serving celebrities and even major league baseball players, while another previously worked at Ross Dress for Less. A free-agent catcher returned to Colombia in the offseason and drove for Uber.

Players are asked to sacrifice a lot — everything from career to educational opportunities — to pursue their dreams of reaching the big leagues. And too often, players leave the game with very little financial reward for their sacrifice.

This is a snapshot of a normal season. Now let’s factor in a global pandemic.

Baseball During a Pandemic

In response to significant pushback in the early days of COVID-19, teams agreed to pay minor leaguers a weekly stipend. These stipends were anywhere from 37% to 72% higher than normal in-season wages.

Players were grateful for these stipends, as it helped keep them afloat during the turbulent beginnings of the pandemic. As minor league player Hinchliffe puts it, “I received $400 a week. Being a low-rank player, it was more pay than what I would get in an entire season.”

At the beginning of the pandemic, a number of different organizations rallied together to support minor leaguers through these unprecedented times. To name a few, More Than Baseball provided individual grants to MiLB players, Our Baseball Life founded the MiLB Family Fund grant, and Adopt an MiLB Player sponsored hundreds of players by connecting them with fans who would provide them with care packages, gift cards, equipment, and more. Additionally, a number of individual MLB players stepped up, including Adam Wainwright and Daniel Murphy.

This highlighted some of the best of baseball and a community fully ready to support these players.

Many players this season have had to rely on their families to support them during this pandemic.

“It is not easy to live off of [a minor league salary] especially if you have a family,” d’Arnaud said. “I know some guys who had to rely on family and other external support because they weren’t getting financial support from their team.”

Like many players, Hinchliffe moved back in with his parents. While he was really looking forward to his first full season, he noted that the pandemic has given him more time to develop as a player. Hinchliffe has focused on staying in shape and has sought out any and all opportunities to improve his performance.

“Honestly, with any person in the minor league there is obviously a lot of uncertainty, and losing a year doesn’t help,” Hinchliffe said. “It is easy to start thinking about the uncertainty, but I try to have a more positive mindset. This time off I was given is more time I can develop as a player.”

While Hinchliffe has remained optimistic about his future in professional baseball, many other professional players have had to evaluate a minor league lifestyle that the pandemic has only made more unsteady. Left without a season and with very little financial help from MLB organizations, many players have decided to permanently retire.

Teams paid out their stipends anywhere from the beginning of June to the end of August. Once those ended, it left many players without any income.

A bright spot in all this is that the MLB has agreed to resume fall instructional programs, such as the Arizona Instructional League, which will begin October 5. This will bring a portion of minor leaguers back to training, and for the first time, players will be compensated for their time in instructs.

While the future of the MiLB still remains uncertain, one thing is evident: minor league baseball will be back. And when it is, the journeymen, the rookies, and every player in between will be ready. But for now, these players will continue to maintain their fitness and optimism and patiently await the call to resume their journey to the Big Leagues.