The Modern Economy: The Only Certainty is Uncertainty

Research has shown that this phenomenon, known as income volatility, has been one of the most profound side effects of the rise of the modern economy. 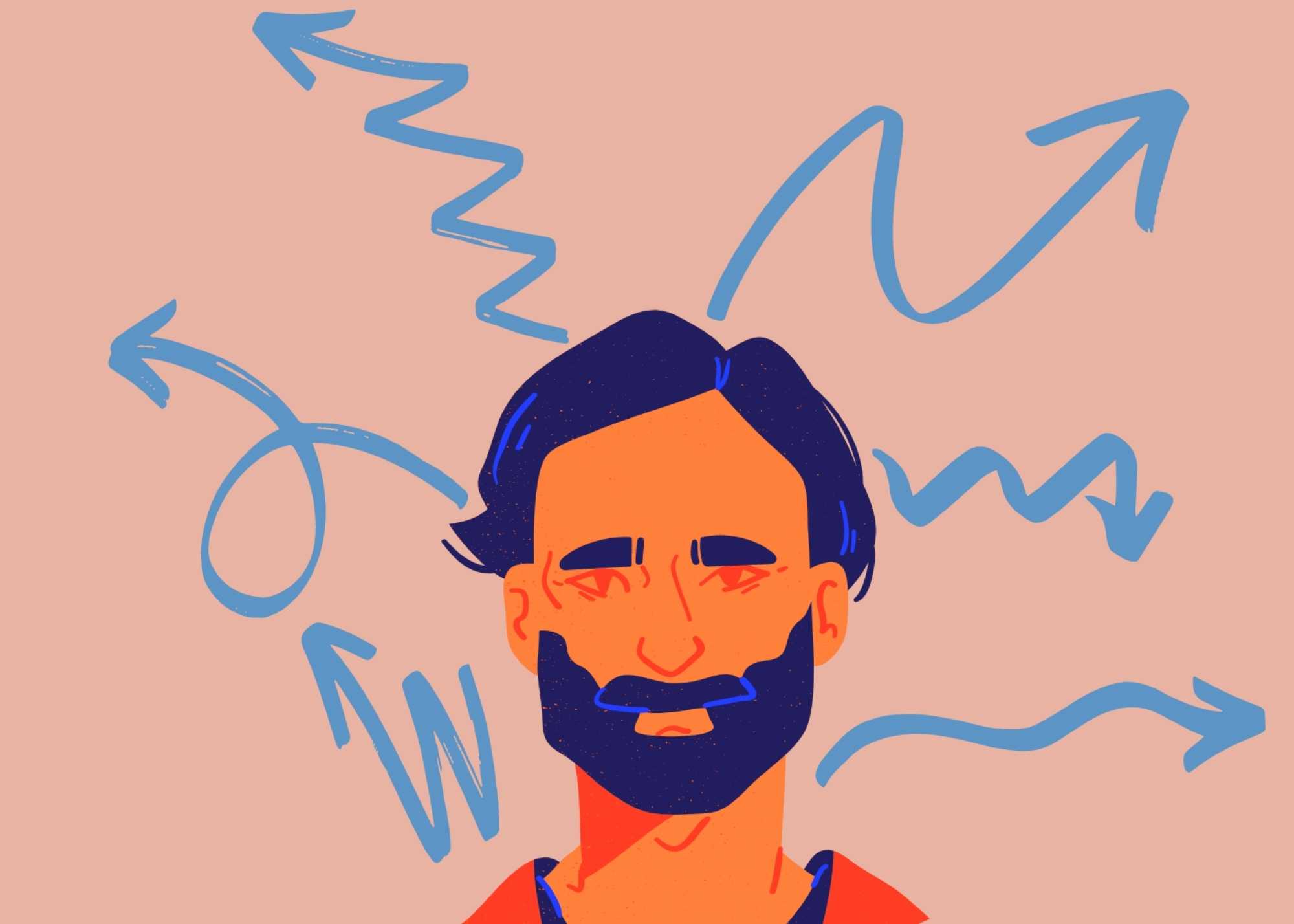 Two people with identical skill sets and qualifications are likely to see wildly diverging outcomes in their earned income. Research has shown that this phenomenon, known as income volatility, has been one of the most profound side effects of the rise of the modern economy.

Investor and former CEO of AngelList Naval Ravikant reflected on the state of this winner-take-most economy:

“The depth [of the internet] creates a few huge winners and the breadth creates a large number of small winners…What’s missing is the traditionally fat middle. We’ve gone from a normally distributed set of outcomes to a power-law distribution. The median is a small fraction of the mean.”

In other words, the fruits of economic success are no longer normally distributed.

Due to compounding factors — changing trends in technology, financing, and network effects — winners are winning bigger than ever, and the “losers” are left with an even smaller share of the economy.

Nonetheless, the chances of winning at all are unlikely.

In this modern economy, relying on one source of income can be irrational. You wouldn’t feel comfortable betting all your chips on one hand. Every investor diversifies their portfolio.

Similarly, you need to diversify your most valuable asset: your ability to make an income.

A stark illustration of a distributed set of outcomes is highlighted in professional baseball. For first-round draft picks, expected future earnings are $39 million — but this average doesn’t tell the whole story.

In reality, just over 30% of first rounders will ultimately earn next to nothing from their baseball careers, while the other 70% will earn on average $56 million over their careers.

More concretely, roughly half of first rounders will earn $4 million or less from baseball, while the other half will earn almost $80 million over a long and successful career. The upshot is that even among the most secure prospects, there is massive variance in career earnings. No first-round picks expect to fail, but many of them will.

Data released by top schools like Stanford’s Graduate School of Business prove that the coin-flip odds separating superstardom, failure, and an outcome in between are not unique to athletes.

Consider Stanford’s 2019 graduating MBA class. Total starting compensation for those entering private equity averaged $200K, but the highest earners made more than triple the lowest. The same three times multiple held for career paths like management consulting and venture capital. These are young professionals with similar jobs and credentials, but due to luck or circumstance, some earn far more than others right from the beginning.

This wide range of outcomes also applies to entrepreneurs, although the spectrum is far more extreme. It is well known that the vast majority of new ventures will fail.

Behemoth technology companies admit to employing tactics that prioritize market share over profits, making it exceedingly difficult for smaller competitors like start-ups and disruptors to get off the ground. To be sure, those who do emerge reap immense benefits — globally, there are now more than 600 “unicorns,” a nickname for ventures whose valuations exceed $1 billion.

Still, the sobering reality is that while opportunity abounds for entrepreneurs and other high-achieving young professionals, there are more competitors, and therefore more losers, than ever.

It bears mentioning that like so many other economic fissures, volatility has skyrocketed due to the turbulence of the COVID-19 pandemic. As most of us work remotely and watch a world outside our windows that barely resembles the one we thought we knew, the prevalence of career risk cannot be overstated.

Historically, we have mitigated this uncertainty by leaning on safety nets: communities, families, insurance, etc. These communities are there for us when we misstep or fail.

Pando builds this network for you. You don’t have to go it alone, and when it comes to your career, it’s crucial that you have a team behind you.

This being said, in the modern economy and the post-pandemic world, the only certainty is uncertainty itself.