When starting a business, 81% of entrepreneurs consider the chances of their business succeeding to be at least 70%. Yet, despite these subjective votes of confidence, only 25% of new businesses still exist after five years. 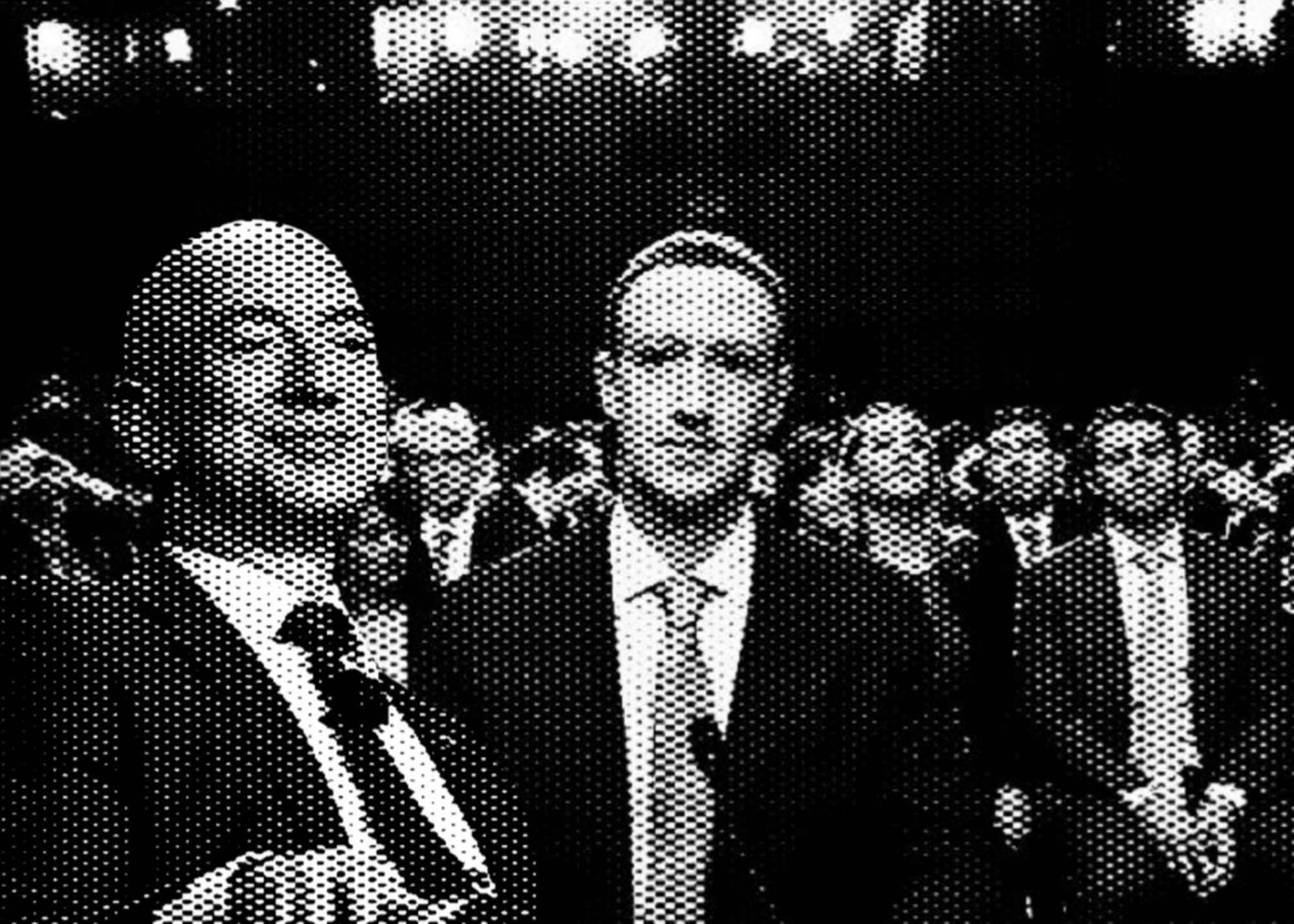 “Unlike many other countries around the world, this great nation we live in supports and does not stigmatize entrepreneurial risk-taking,” Jeff Bezos explained last week during his hearing before Congress.

Bezos continued, “I walked away from a steady job into a Seattle garage to found my startup, fully understanding that it might not work.”

This appeal to Amazon’s humble beginnings contributed to Bezos’ attempts to convince legislators that the company, now valued at over $1 trillion, is not a monopoly.

Innovation in our society wouldn’t exist if humans were afraid of failure and accepted the comfort of the status quo.

However, while it may work for some (the Elon Musks, Jeff Bezos, and Mark Zuckerbergs of the world), it does not work for everyone. Innovation can expose individuals to financial vulnerabilities and catastrophic situations.

Jeff Bezos’ initial startup capital came mostly from his parents, whom he told there was a 70% chance they would lose their investment.

Entrepreneurship is defined and derived from significant risk and overconfidence. You risk a portion of your own capital when founding a startup, as you often give up a stable job and regular paycheck for the possibility of creating an innovative new product.

Despite the limited chance of a wildly successful company, unbridled confidence in your newest venture can come at a cost.

Overconfidence bias is the misconception that you, as an individual, are more qualified than your peers in a given field. This pushes individuals to misrank themselves in relation to others and to believe they can defy the odds.

Entrepreneurship is defined and derived from significant risk and overconfidence.

When starting a business, 81% of entrepreneurs consider the chances of their business succeeding to be at least 70%. Within this same sample, 33% of entrepreneurs believe their chances of success will reach a probability of 100% in their career, meaning that they are indubitably confident in their ability to succeed. Given these subjective votes of confidence, only 25% of new businesses still exist after five years.

Ioannis S. Salamouris explains why these statistical disparities exist: while non-entrepreneurs exhibit levels of overconfidence similar to that of entrepreneurs, they will display it only up to the point where information, facts, or probabilities of success are insufficient or unavailable — meaning that if things are extremely uncertain, they won’t be confident in their odds of success.

Entrepreneurs, however, are not impacted by the amount of uncertainty or the amount of information available to them. They consistently exhibit overconfidence, regardless of the level of information. This means that as a group they are less likely to be impacted by past failures, market conditions, or their business’ likelihood of success.

Separately, Brian Wu and Anne Marie Knott contend that entrepreneurs actually do have risk profiles similar to that of the average person; however, they place different values on different types of risk.

Specifically, entrepreneurs separately value market risk and uncertainty related to their own abilities.

Their extreme confidence in their own abilities can compensate for market risk, which allows them to move forward with business ventures that the majority of people would consider too risky.

As Bezos remarked in his statement, the entrepreneurship space allows for failure. If one venture is unsuccessful, venture capitalists are often willing to give a founder another chance. But this type of failure is not welcome in most industries. When a baseball player is released from a team, there is no guarantee that he will be picked up by another one. When an actor secures a lead role in a major film, there’s no certainty that they will ever get another. And the lack of second chances in the music industry is underscored by the term ‘one-hit wonder.’

When a baseball player is released from a team, there is no guarantee that he will be picked up by another one. When an actor secures a lead role in a major film, there’s no certainty that they will ever get another. And the lack of second chances in the music industry is underscored by the term ‘one-hit wonder.’

Taking ownership of these odds in your industry is critical. The odds may work against you as an individual, but you can make them work in your favor by diversifying your financial future with a group of peers who are invested in your success.

We have to recognize that while overconfidence creates companies like Google, Facebook, and Amazon, it also accounts for the 75% of companies that don’t make it.

Let your self-confidence take you places, but do it with a group of people that are there to catch you if you fall.