Here's How I Put Myself Out There

Net net — if I want to continue putting myself out there, and to surround myself with other MBAs and entrepreneurs who have the same mindset, Pando is one of the best ways around to do that. 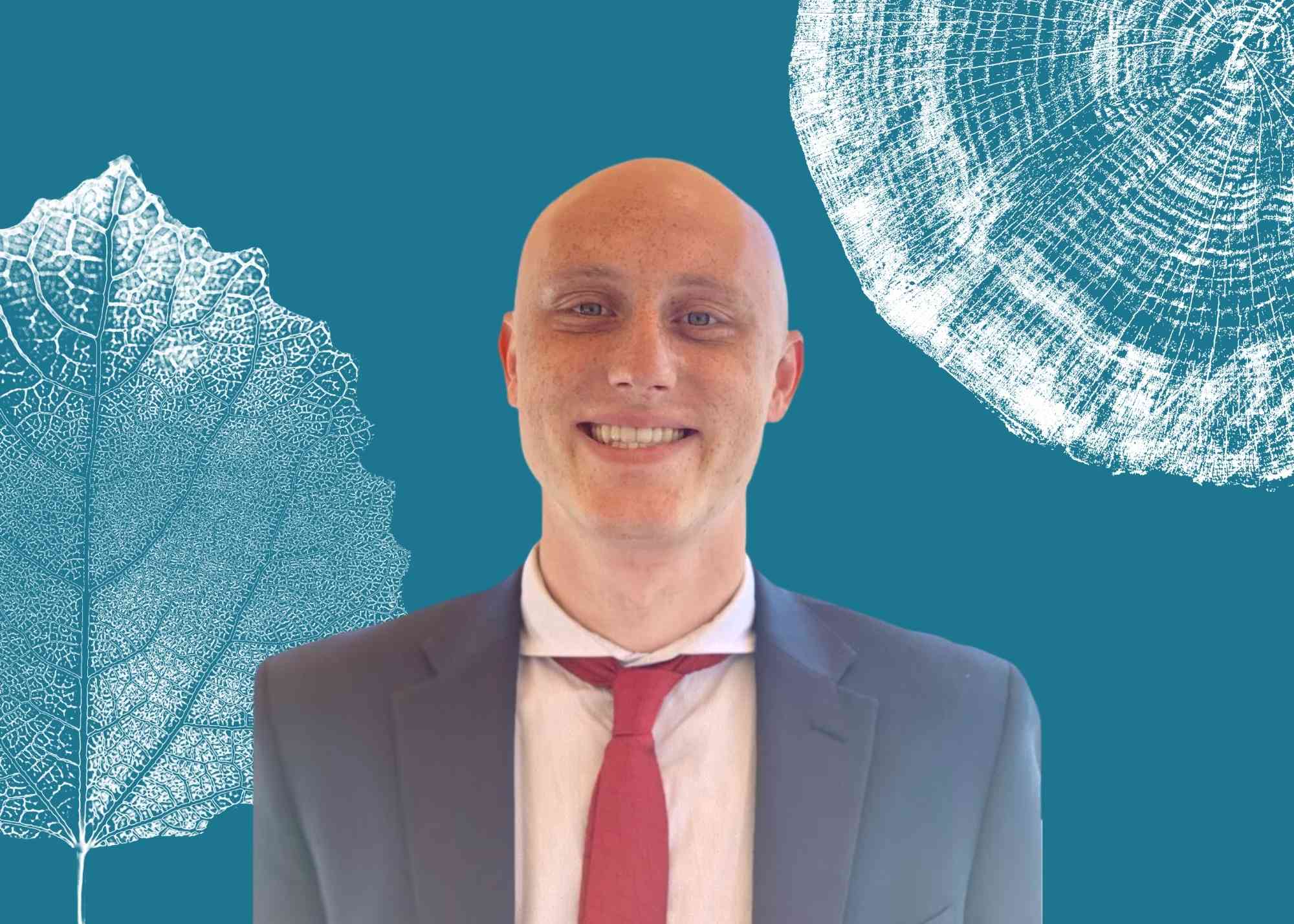 In January 2015, as a bright-eyed freshman at the University of Chicago, a friend and I founded an edtech company, Athenir. Out of our dorm room, we built a product that simplified some of the unnecessary complexities of student research. We launched in beta phase with schools; at our peak, we had 5,000 students using our platform. When we went to the universities to ask if they were willing to pay for the product, though, they turned out empty pockets. Athenir disbanded, but still — I’d taken my shot, and put myself out there.

I grew up in Cincinnati, Ohio. After graduating high school in 2014, I studied economics at the University of Chicago, then went straight into consulting while living in downtown Chicago (I’m a Midwesterner, through-and-through).

I still had the entrepreneurial bug — residual pangs left over from my experience with Athenir — but put that on hold for a few years. Three, to be exact — after which I knew I needed a change, that I needed to put myself out there again.

Taking chances, challenging myself, it’s always been part of my identity. For example, in my consulting days, I frequently attended Cole’s Bar, a comedy club in Chicago. Every Wednesday night, I’d sit there and stare at the comic, trying to get up the stones to sign up for open mic night. Finally, after six months, I did it. On the night, I was one of the last shifts to go on stage. As I started hyping myself up for my set, I saw someone setting up to go on before me. Turns out, it was famous actor, comedian, and Comedy Central regular Hannibal Buress. Are you f*ing kidding me?! Literally the toughest act to follow. But I went up and did my set, and it went well enough. I’ve been going back every Wednesday since.

Like I said, I’m always putting myself out there — and I did the same by leaving my established consulting job for something new. I wanted to dive back into entrepreneurship, as well as explore a newfound passion for operations and tech, so I applied to business school, and enrolled at — you guessed it — Chicago Booth, in the dual MBA and MS Computer Science degree, in fall 2020.

In November of my first semester at Booth, I received a message from Pando, an income pooling company. (Income pooling allows individuals to commit a percentage of their future earnings — above an agreed upon hurdle — into a common pool. All money over that hurdle gets distributed equally among everyone in the pool.)

My first thought was: What is this? And my second, once I learned a little more about income pooling, was: Why would I pool my money with a bunch of strangers? My third thought, and biggest concern, was that I’d dive into a pool, only to find that some people were freeloading — taking distributions while not contributing anything themselves.

After a few conversations with Pando’s cofounder, Eric Lax, though, I realized that pooling makes a ton of sense. Eric explained that I wouldn’t be pooling with strangers — I’d be able to get to know the people in a pool before I joined, or create my own — and that Pando was built to prevent people from freeloading. (The pooling contract comes with a minimum annual income amount, and if someone in your pool earns less than that amount for two years in a row, they no longer get distributions).

Net net — if I want to continue putting myself out there, and to surround myself with other MBAs and entrepreneurs who have the same mindset, Pando is one of the best ways around to do that.

Now, I’m not sure what I’m going to do after I graduate. Honestly, it changes every other week. I do know, though, that when I decide to take another shot, there will be a dynamite group of poolers to support me — whether I’m leading a product team, starting another company, or cracking jokes at Cole’s.