Here’s How My Friends Became Business Partners for Life 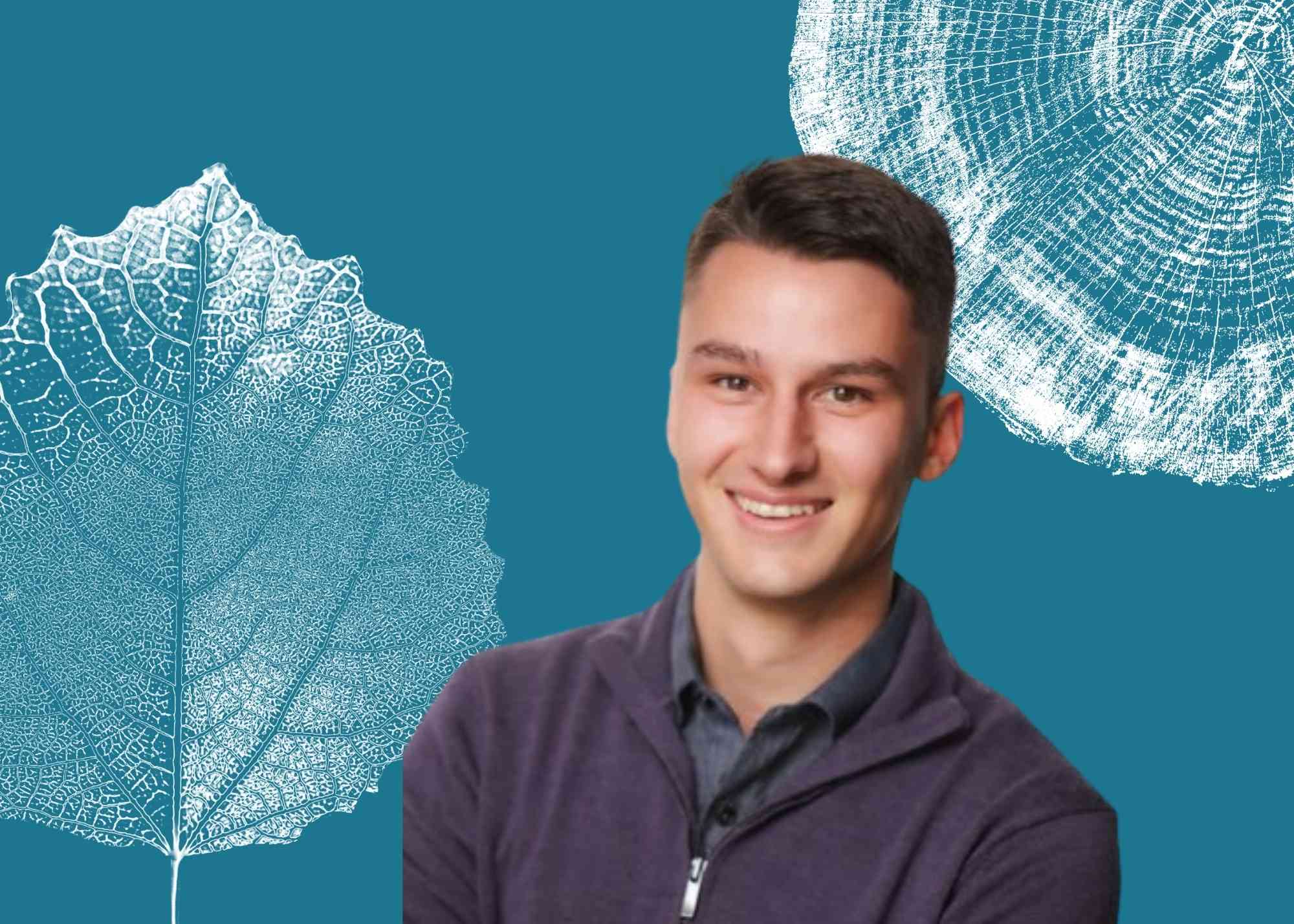 I grew up in a little hippie town, Sebastopol, just north of San Francisco. Being from the Bay, Stanford had always been the goal for me, and I ended up there after high school. As a Computer Science major, I was surrounded by people who were better than me at almost everything. But these incredible people wanted to talk with me, be my friends, and imagine the things we could build one day.

I quickly formed a group of entrepreneurial friends. We were constantly tossing around product ideas — most of which were unfeasible or downright terrible. However, a number of us ended up diving into the startup world soon after graduating. I did my senior year, when I met my cofounder, James Pelly, at a career fair. He’d graduated from Stanford’s GSB a few years prior. After working with him for a summer, I joined him as a cofounder at OXO — a marketplace for car owners to lend their vehicles to gig-workers.

Starting a business, it turns out, is hard. Who knew it was so hard to be the interviewer instead of the interviewee? Or that you were supposed to set an agenda before a meeting? I hadn’t learned that in college. Let me tell you — being completely out of your depth is lonely.

I was lucky to have my crew of founder friends to turn to, and I turned to them frequently. Eventually, our chats evolved into a monthly ritual: we’d meet at one of our apartments, bring in pizza and beer, and talk through our confusions and frustrations. We covered everything from fundraising to managing folks older than you, and everything in between.

We’d trade stories about cars going missing and production databases being deleted (sadly, yes, both of those things happened). Having folks to commiserate with and who could sense-check me was huge.

In the summer of 2019, my co-founder James introduced me to his GSB classmate, Eric Lax. Eric was building a new company — Pando, which helped baseball players pool their income together to reduce the career volatility associated with being a professional athlete. Eric was focused on MLB players, but right away I thought his product would be great for founders. He confided that he was working on a version of Pando’s product for entrepreneurs. Six months later, my founder friends and I — the pizza and beer ones — formed Pando’s first entrepreneur pool.

We put a percentage of our future earnings — above an agreed upon hurdle — into a common pool. All money over that hurdle rate gets distributed equally among everyone in the pool.

Pando formalized this group of friends into something stronger and better. I don’t feel guilty asking for their time, because they are invested in me, and vice versa. As a 20-something, a 15-year contract is probably the longest-sighted thing I’ve ever done, but I’m excited to continue with this group for decades to come.