Pando understands the reality of being a ball player, covers the risk you take on when you chase the big leagues, sets you up with great guys you’ll know the rest of your life, and puts you on the right path for whatever career you end up choosing.

The game of baseball is a gift. ‍

Nothing is guaranteed, and things can change in an instant. Pando, a company that lets you team up with other ball players to protect your financial future, reflects that reality, and connects you with guys who make the game worth playing.

I grew up in Baltimore. I’ve lived there all of my life with my parents and younger brother. My dad and I practiced multiple sports there when I was a kid. Sports has kept my family and I away from trouble. There weren’t any grassy fields nearby, so my dad threw me rubber batting cage balls on a concrete blacktop. We lived in the east part of town, near old Memorial Stadium, where the Orioles used to play. Baltimore and baseball run deep in our family. Growing up, though, it wasn’t just baseball for me — not in high school, anyway. I played football and basketball, too; every season, I was playing a sport. I transferred to a private school my junior year, and captained three sports at Archbishop Curley. We ended up winning a championship in football that year, which led to me being recruited to play football at a few top universities.

Life can change in an instant, though. That same year, I had a visit from the hitting coach at the University of Maryland. The day he came to watch me, I hit three home runs. The next thing I knew, I was at a training camp at the University of Maryland; not long after that, I accepted an offer to play ball there. At Maryland, I got off to a good start. Freshman year, I made the Big Ten All-Freshman Team. Sophomore year, I had another great season and earned All-Big Ten honors. But like I said, things can change in an instant. Junior year, while I was working out in the offseason, I dropped a weight on my hand and dislocated two fingers. I didn’t want to tell my coach or any of my teammates. I kept playing even though it felt like I only had two fingers on my hand, and kept my mouth shut despite the fact that my teammates clearly knew something was up. It was a hard time. My injury wasn’t one of the worst I’ve seen by a long shot, but the experience was humbling.

I’d felt invincible beforehand; now, I understood that my future could change in a moment. Once I healed up, I vowed to be grateful for my health, and for the game.

I also vowed that I’d help others find their way to the game, by giving back to kids who grew up like I did in Baltimore.

Sophomore year at Maryland, I was drafted by the Astros. I said no that first year so I could continue playing with the Cape Cod League, but Houston drafted me again the following year, which said a lot to me about their organization, so I accepted. I’ve been playing minor league ball for Houston since then.

End of 2019, this lady named Victoria — Vic — started sending me DMs on Instagram. The company she worked for, Pando, wanted to talk to me. At first, I had no idea who Vic was or what Pando wanted. But Vic was persistent.

She knew my stats, that I’d played at Maryland, that I’d been drafted twice. She thought I was going places with my career. She made me feel seen, like I was special.

She’d played softball at Stanford, too, so she clearly knew what competitive sports were all about. Early in 2020 we got on the phone, and she explained what Pando does.

Pando puts a bunch of different ball players into a group, called a pool. Everyone in the pool contributes a portion of their future income, over a certain dollar amount, and the money is distributed equally between all the players at regular intervals down the road. Pando doesn’t take any money up front, just a small portion of the distributed money each year. It took a minute for me to get all the details, but once Vic got me up to speed, the idea made total sense. First, I knew that life could change in an instant. I mean, a month after Vic and I got on the phone, COVID hit and knocked the world sideways. So joining a pool was smart: by teaming up with other guys, you increased the likelihood that someone would succeed, which would protect the whole group from those random life events. The other reason pooling made sense, though, was the social aspect. Being in a pool means that you connect with other guys that you’d otherwise have no way of meeting. (Vic and the team at Pando also make really good suggestions about guys they think would fit well in your pool.)

My pool is six or seven guys, all African American, which is honestly rare in professional baseball, and we all have each other’s backs. We obviously don’t get to see each other in person nowadays, but just knowing that I’m part of a group of guys who have my back makes a big difference. Part of the reason I even play ball is because of the relationships I build, and joining Pando gives me a way to formalize these connections and friendships.

Baseball is a gift, and it has a shelf life. I know I won’t be playing forever.

I actually trained as an audio technical engineer in high school, so now, on the side, I mix audio and master vocals for artists, and I plan to start a brand that specializes in music production (@thenrthwyproject).

Pando understands the reality of being a ball player, covers the risk you take on when you chase the big leagues, sets you up with great guys you’ll know the rest of your life, and puts you on the right path for whatever career you end up choosing. I couldn’t be happier I teamed up with them.

Thank you for reading.

Here's How Competition Has Gotten Me to Where I Am Today

Pooling was a golden opportunity to invest in my own career, and in the careers of those around me. If one of us were successful in the Big Leagues, we all would be.
Logan Brown
Why I Pooled 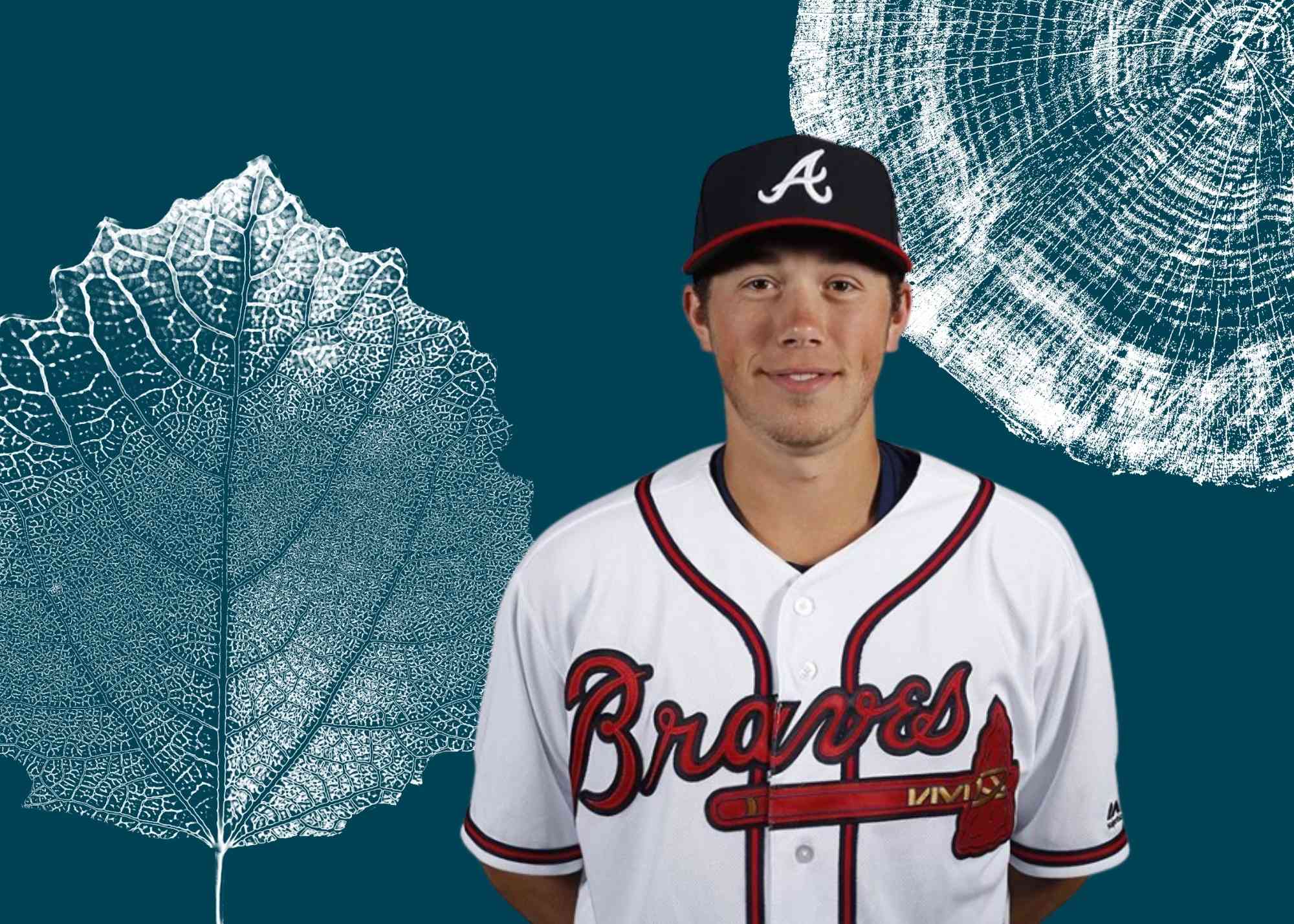