Here’s How I Made Chaos My Friend

My life — as all of our lives — has been defined by random turns, chaos and serendipity, the fantastic individuals I’ve happened to meet, and the fruits of our lasting relationships. 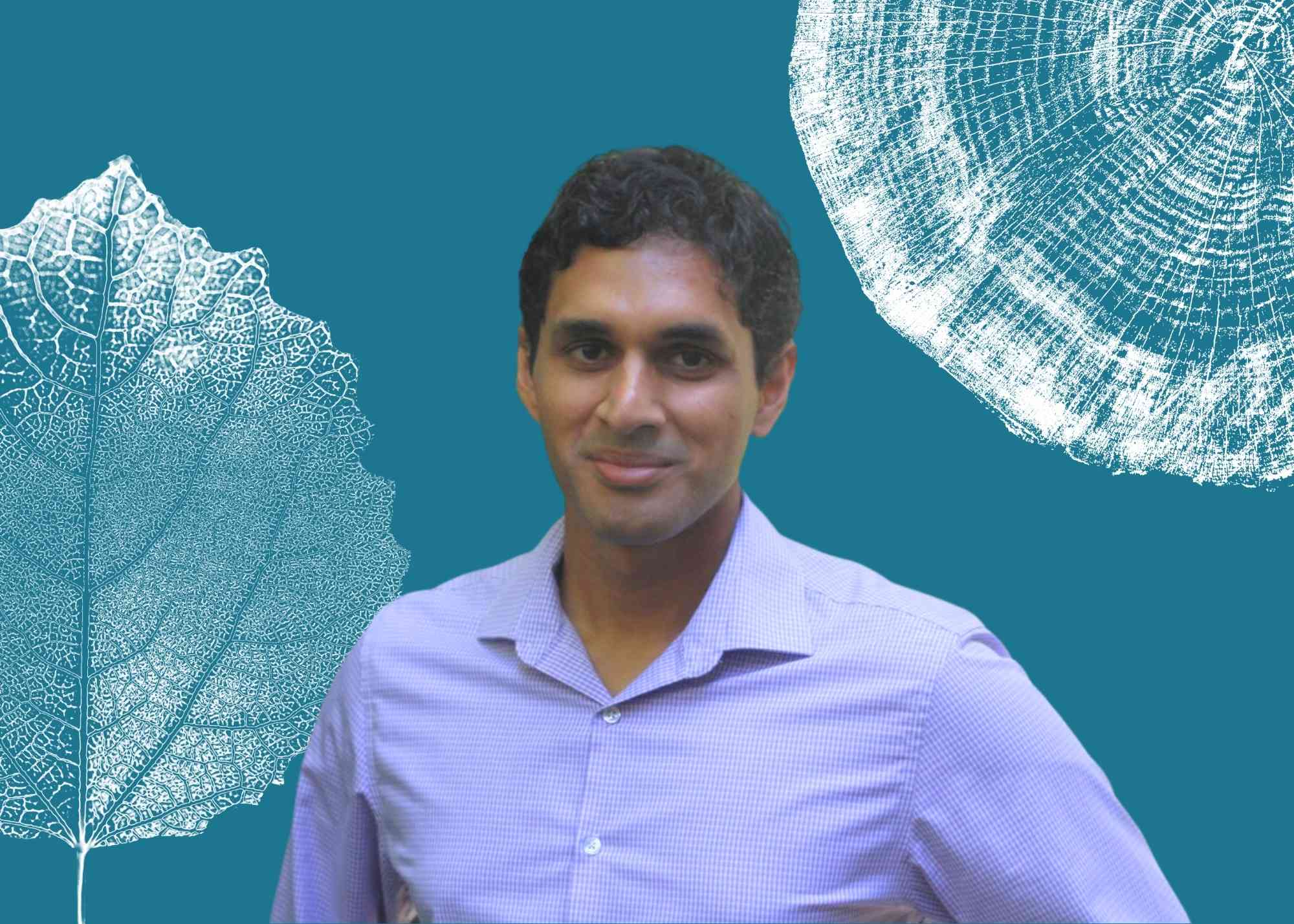 I've taken a strange, meandering path in life, full of random connections, chaos and serendipity. Pando, with its innovative new product — income pools — helps its members foster precisely those kinds of connections, ultimately setting participants up for greater success and enjoyment in life.

My career started innocently enough at Amherst, where I studied neuroscience. In my senior year, however, I was approached by the U.S. State Department to go to Russia on a civilian exchange program, the first of its kind since the end of the Cold War. The Kremlin had requested an audience with student body presidents of elite American universities, in hopes that this group would eventually hold major political, economic, and social capital. I accepted.

Of the many things I learned on that trip, one was that a network of elite young people is a powerful thing — an insight that stayed with me when I graduated Amherst and enrolled in medical school at New York University.

In medical school, I started expanding the network of influential young leaders I’d met through my trip to Russia. This included, among others: former heads of state, intelligence officials, tech CEOs, human rights icons, and Nobel laureates. My partner and I quickly became a networking hub for powerful individuals. It was with the idea of turning this networking expertise into a company that I applied to Stanford’s Graduate School of Business. In 2014, three years into my medical degree, I took a leave of absence from NYU and flew across the country to Palo Alto to earn an MBA. Once at Stanford, I continued to work on my networking project, now called the College-100 (the C-100). The C-100 fostered connections through large networking-style events hosted in the San Francisco Bay Area. These events — parties, really — were attended by a class of elite and ambitious individuals, and garnered a significant amount of attention. It seemed our company was heading in the right direction.

Here again, though, I began to wander. After a year and a half, running the C-100 simply ceased to be fulfilling. The cause of connecting powerful people was, frankly, light on substance, and I found myself surrounded by those interested in power and social climbing. I learned a lot during my two years as an entrepreneur, a good chunk of which was how I didn’t want to behave as a human being.

After graduating from the GSB, I decided to step back from C-100 and return to medical school to finish my degree. I earned my MD in 2017, completed three years of residency at UCLA in internal medicine, then in 2020, returned to the Bay Area to work as a hospitalist for the California Pacific Medical Center (CPMC) in San Francisco.

Of course, my life’s twists and turns weren’t over. In 2018, a friend and mentor who was in the process of starting a healthcare-focused venture capital fund approached me and asked if I would join him. Though I initially told him I could only review deals, when he suffered a medical setback, I stepped in to oversee the fund for a year. I loved it. Eventually, I accepted a partner role at the firm (MedMountain Ventures). Today, I spend every other week seeing patients at CMPC, and I work as a partner at MMV in my remaining time.

Medicine is an incredibly rewarding profession. In the hospital, I meet people on the worst day of their lives; I get paid to make their lives a little bit better. Venture investing is thrilling, too; I get to touch so many companies and meet and mentor so many individuals.

In 2017, a newly founded startup — Pando — approached me, asking if I would join their platform. The company was offering an innovative new service: income pooling. An income pool is a curated group of similarly ambitious people who pledge a small portion of their future career earnings to a shared pot — the income pool — over a certain monetary threshold. Everyone who earns money over that threshold contributes to the pool, and those pooled earnings are distributed equally among the pool members.

I said yes to Pando right away, firstly because I instantly understood the value proposition. As a venture capitalist, I’m extremely familiar with portfolio risk. Any single investment I make in an early-stage company is unlikely to succeed, so I diversify that risk by combining investments in many different startups into a single fund.

The thing is, it’s typically only investors and those with money who are able to protect themselves from risk in this way. Pando, though, offers founders the exact same thing. A career is a risky thing; look no further than mine, which has involved years and years of higher education, a startup I’m no longer a part of, and the two jobs I’m currently juggling. Joining a pool allows you to diversify your own risk by teaming up with others who are, like you, trying to make their careers a success. The second reason I said yes to Pando was that I’m deeply drawn to the idea of curating a community of people who are smart and talented and mutually invested in each other’s success. This is precisely what Pando does.

My life — as all of our lives — has been defined by random turns, chaos and serendipity, the fantastic individuals I’ve happened to meet, and the fruits of our lasting relationships. Pando institutionalizes this positive randomness, deliberately creates opportunity for beneficial cross-pollination, and ensures that you collide with the people who will define your life in ways you can’t possibly yet imagine.

We don’t go through life alone, and nobody succeeds in a vacuum. Pando understands and leans into that reality. It helps protect me against the risks of my personal career, and surrounds me with an ecosystem of fascinating and friendly individuals who not only help me as I continue walking my path, but make walking that path all the more enjoyable.