Here’s How I Leaned Into the Journey

Joining Pando is also a great way to meet different people, experience other diverse backgrounds, and make my journey through entrepreneurship a little less lonesome. 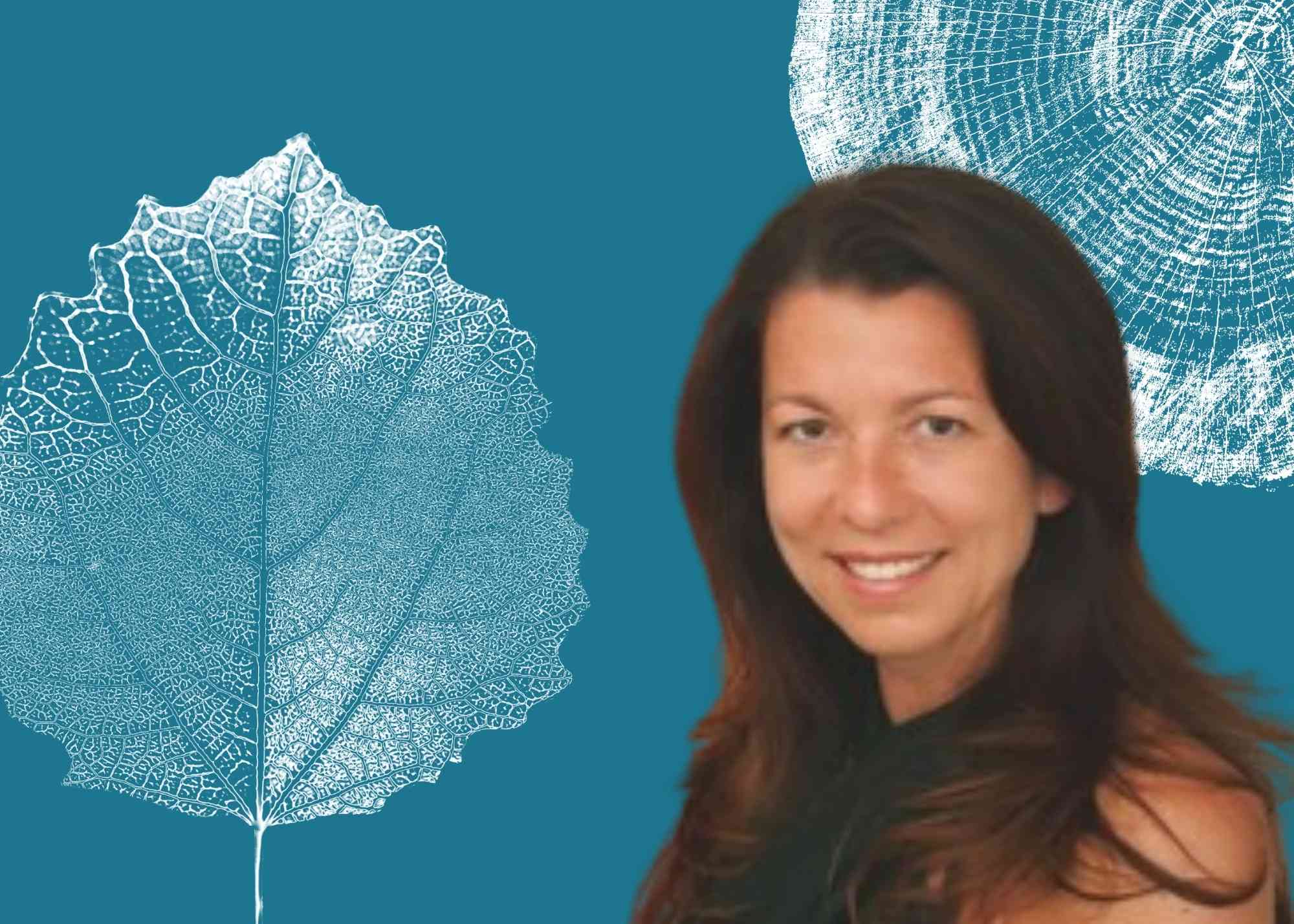 I never thought I’d be a banker. My father was a banker. I, on the other hand, had dreams of being a fashion designer; basically the opposite of banking. Growing up, my dad moved around Europe for his job, and we, as a family, went along. I was literally following in his footsteps, but still had no intention of going into banking. But the thing is, when you came of age in London, you basically either went to college or went into banking. So at age 19, I decided I’d go into banking for a year, please my father, and then pursue my fashion dreams. I left London and joined the Banque Générale du Luxembourg (BGL) in Luxembourg.

If I’m being honest, I actually enjoyed banking more than I thought I would. (This shouldn’t have been surprising; math was always my strongest subject in school.) Over time, my dreams of working in fashion simply grew less and less vivid, so I remained in banking. After three years, though, I began to feel like I was stagnating, so I hatched a plan to move to Hong Kong. I finally wanted to scratch my itch for fashion, and Hong Kong was the place to go to build relationships with clothing manufacturers. I negotiated a trial period with BGL, so that I could relocate to Hong Kong and continue working for them on a temporary basis.

Right before I relocated, however, the Chinese government quashed a student demonstration in the now infamous Tiananmen Square. Hong Kong went from a bustling metropolis to a city in mourning. When I arrived, it was like one massive funeral. Everyone was terrified of China. Many fled the city. Companies instituted massive hiring freezes. Across the city, almost everyone was wearing a black armband, a sign of solidarity for the demonstrators in Beijing. That sense of collective mourning is something I’ll never forget.

At that moment, with so much uncertainty, it didn’t feel like the right time to embark on a new fashion career.

I felt grateful to have a job at all, and I stayed in my role at BGL.

Long story short, I ended up falling in love with banking. I had amazing coworkers — folks who are friends to this day — and I found our work in emerging markets extremely fulfilling. I got to travel through Asia and earn my MBA, and I came to the realization that buying, not designing, fashion was my cup of tea. I returned to London for a spell, working in Investment Banking at Crédit Suisse then took a year-long sabbatical before taking another banking position with Lehman Brothers in Brazil — only months before the 2008 financial crisis.

Once again, I was in the eye of the storm. Luckily Lehman’s branch in Brazil survived the crash — in large part due to Brazilian banking protection laws — and a local bank scooped the branch up called BTG Pactual.

Working at a local bank gave me exposure to a whole new side of banking. It was a great match, and a great pivot for me: I had a front-row seat to how the banking system worked throughout Latin America.

With this exposure, it didn’t take long to realize how exploitative so much of the financial system is in Brazil. That insight led me to found my first startup, working to create a fairer benefits system while moving banking from physical cash to a virtual system. It was this first startup that eventually led me to found my second venture, i2020 FinTech.

In Brazil, there are 40 million people who are unbanked, and I’ve set out to change that. At i2020 FinTech we give those in rural areas access to financial services and education. We’re a for-profit financial tech company, but with a social impact mission.

I’ve invested everything into i2020 FinTech. So cash is tight, and as a founder, I’m very protective of my equity. But when I came across Pando at a Plug n’ Play event, where I was pitching my company abroad, I encountered an exciting new opportunity. Pando offers founders the ability to pool a percentage of their future earnings with a group of like-minded, ambitious entrepreneurs. As soon as I heard about their product, I was hooked.

It was a way for me to diversify my portfolio, and invest in a brand new asset class: my own future earnings, and the earnings of my peers.

Joining Pando is also a great way to meet different people, experience other diverse backgrounds, and make my journey through entrepreneurship a little less lonesome. And as one of the very few poolers who are abroad, it’s great to build a community in the US. Lastly, I just really like the idea that over these 15 years (when the terms of our pool contract end) we’ll all be able to celebrate our mutual wins together. My whole business model is based on helping people take financial control of their lives, so Pando just makes sense to me.

In my work, I’ve taken about as many risks as one person possibly could. I’ve quit my job twice with no pre-planned new position to go to, moved all around the world, and been at the center of not one but two global crises.

I’ve leaned into my dreams and embraced risk, and now I’m thrilled to have a community at Pando that helps both mitigate those risks and celebrate those who are willing to take them.