Five Rounds and a Cliff

For some players, the draft will bring elation. For most, it will be anxiety-ridden and anguishing. And yet, potential draftees need to know that they have more options than they may appreciate. 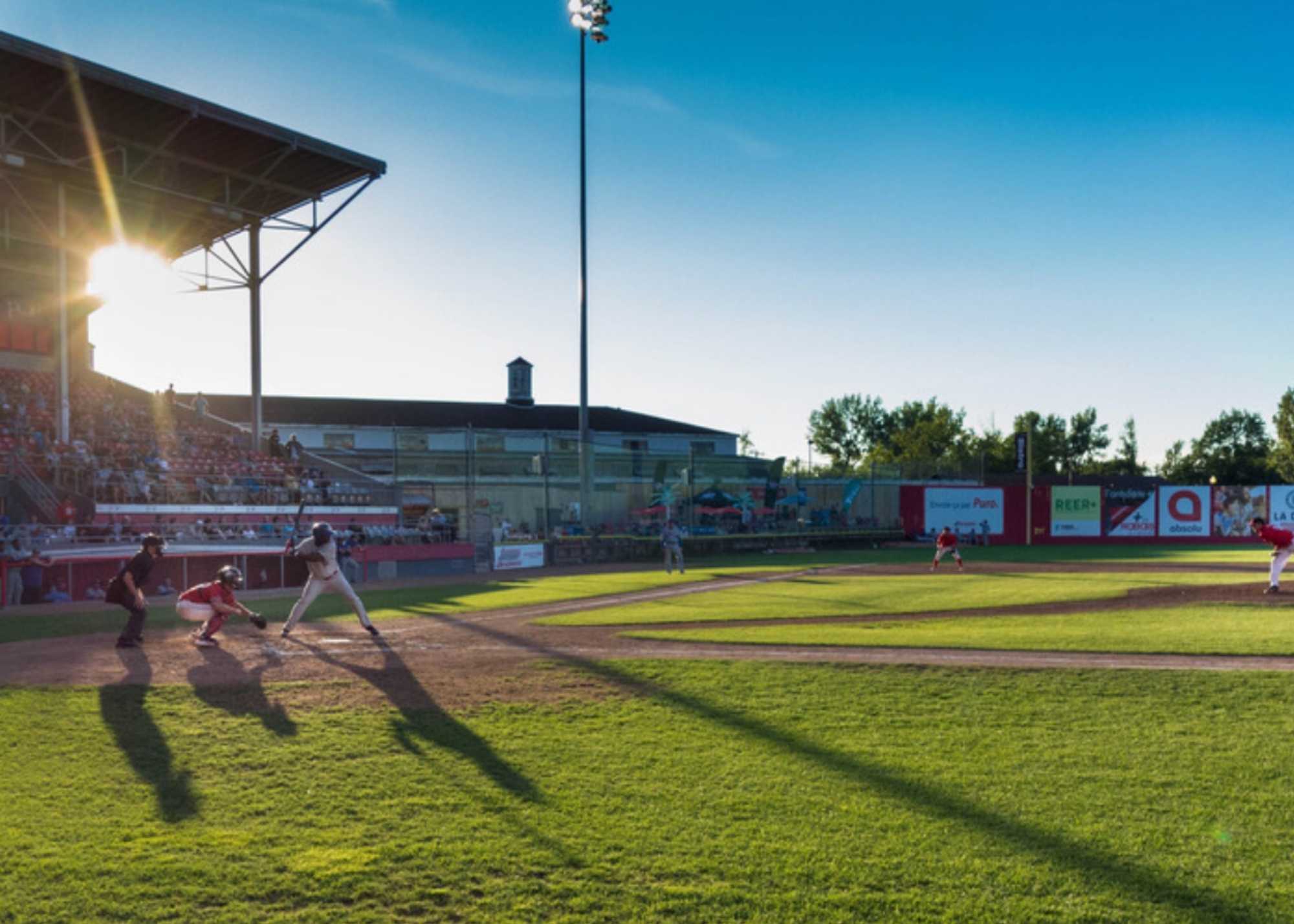 The MLB draft is one month away, and I suspect we will break viewership records. Many baseball fans will not be able to look away, even if they want to.

For some players, the draft will bring elation. For most, it will be anxiety-ridden and anguishing. And yet, potential draftees need to know that they have more options than they may appreciate.

This year’s draft is different for one simple reason: the stakes are unusually high. We can still expect to see potential draftees glued to their phones awaiting the call of a lifetime. All the usual emotions will make an appearance: trepidation, eagerness, jubilation, anxiety, disappointment, relief and pride. But this year’s draft has a strange new twist, a cliff. Let me explain.

This year’s draft is different for one simple reason: the stakes are unusually high.

Instead of the typical 40 rounds, there will be five. That means roughly one thousand players will go undrafted. The financial loss is significant. The emotional loss is worse. One thousand young men will be robbed of the ability to tell their future children they were drafted. For many potential draftees, the next few weeks will be ruled by uncertainty.

For context, the MLB draft is particularly difficult to predict.

Players and teams alike rely on shared scouting reports and expert analysis to crowdsource grades and model where players will be selected. The graph below shows the disconnect between expert predictions – in this case, Baseball America’s Draft Prospect Rank – and draft outcomes. As you move outside the first round, predicting outcomes becomes increasingly difficult.

Predictability matters a lot if you are one of the players waiting to be picked. Being drafted early is important, and not only for the ego boost. Generally, the earlier you are drafted, the higher your signing bonus. This is a huge deal in baseball, given meager salaries for minor leaguers and the length of time it often takes to realize if you have what it takes to play in the majors. Keep in mind, starting in the second round, 56% of players drafted will NOT play in the majors. The signing bonus becomes a flotation device. Being drafted higher also increases the odds your team gives you multiple chances to succeed at the highest level, which is critical in a game where failure is the norm.

So, about that cliff I mentioned …

The average sixth rounder has a 25% chance of playing in the MLB, and according to Axios, 46% of the drafted players who played at least one game in the MLB last season were selected after the fifth round. So, these are great prospects who will be affected.

Baseball is unique in that it is very normal to be drafted multiple times.

Players can be drafted out of high school and only lose NCAA eligibility if they sign with their team. The same is true with college juniors. Many use the signing bonus and draft position to help assess the risk / reward of signing. Anyone not drafted in the top five rounds will have to make a tough call.

We will see a higher portion of players electing to go back to school in search of a better payday next year. However, it is not clear that next year’s draft will be any different, and college coaches will have to deal with a roster crunch with incoming scholarship players and non-departing upperclassmen. College seniors may turn away from the game of baseball, unable to bear the financial risk of a boom-or-bust career without the protection of a signing bonus.

COVID-19 has affected baseball deeply. It is unclear when fans will return to stadiums or what baseball will look like this year and next. Owners are hurting financially and have shrunk the draft in response, though adding rounds 6-10 would have only “cost” each team an additional one million dollars based on slot values. As compared with the MLB’s 2019 gross revenues of $10.7 billion, the cutback in rounds seems punitive and shortsighted.

In a career with huge volatility and uncertainty, pooling helps players increase the odds of a successful financial outcome.

Here is the good news: players do have options. I know because I helped start a company that provides one of them. At Pando, we help baseball players better control their career risk by pooling a small portion of uncertain future baseball salary with other players like them. In a career with huge volatility and uncertainty, pooling helps players increase the odds of a successful financial outcome.

Players should also consider loss of value or draft insurance. Further, there are other companies that will purchase a portion of a player’s potential future earnings for cash.

Baseball will endure, and the game’s next set of young stars will be taking the stage in a month.