If you get drafted this week, you have in your possession a lottery ticket. Not everyone’s ticket will get cashed, but everyone has a jersey and a dream. 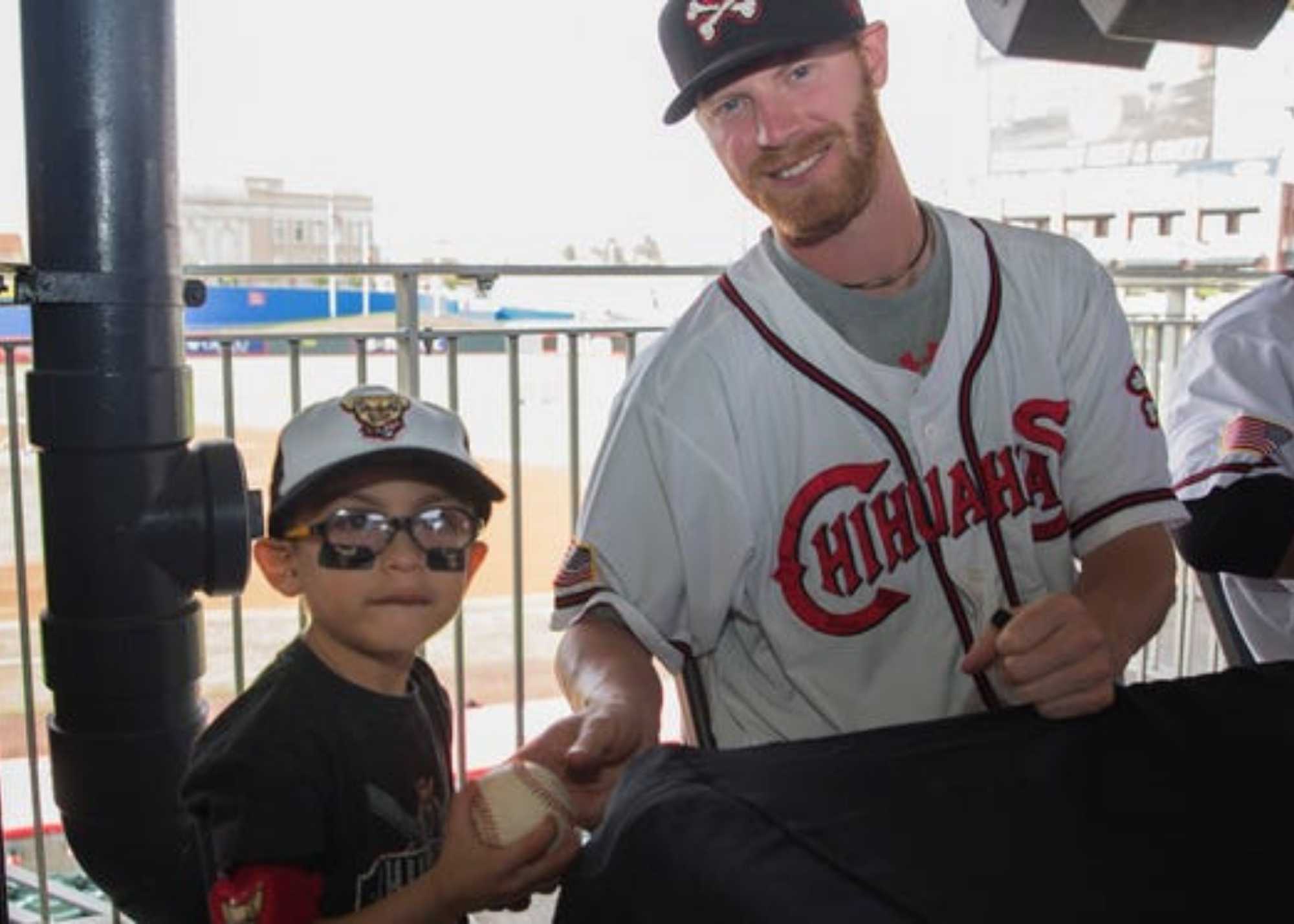 Thanks for taking a few minutes to read about my draft experience and takeaways from my career in professional baseball. If you missed Andrew Summerville or Evan Frederickson’s posts, give them a read as well.

My name is Derek Eitel. I am married to my wife Jessica, and together we have two daughters under the age of two (which keeps me in good shape now that I’m not running poles for a living). I had the opportunity to pitch professionally for eight years after being drafted by the Arizona Diamondbacks in the 17th Round in 2010.

In doing so, I became the first player ever drafted out of Division III Rose-Hulman Institute of Technology.

You’ve never heard of Rose-Hulman before? Congratulations! You now have something in common with nearly every teammate I’ve ever played with.

What do I wish I’d known?

The value of winter ball. I spent my last five off-seasons playing in the Caribbean Winter Leagues in Mexico, the Dominican Republic, and Venezuela.

I fell in love with the Latin baseball culture: the fresh street tacos before games, the drums and horns playing throughout the game, and the clubhouse atmosphere after the game (along with more tacos). The games there have a pulse about them that I would liken to a soccer match. In addition to being able to live in these countries for 1-2 months, winter ball is an invaluable tool for minor league players that are trying to prove they belong in the Major Leagues. The Dominican and Venezuelan leagues are loaded with current/former big leaguers and some of the top prospects in the game. The closest I ever got to the big leagues (in terms of atmosphere) was a start on the road in Caracas, Venezuela.

I’ll never forget the adrenaline that 25,000 fans yelling, singing, and cheering in Spanish produced in me. There is no doubt that pitching in the winter leagues helped me stay sharp in the “offseason” and hit the ground running in spring training.

Speaking of spring training…that was another wake up call for me when I got drafted. Spring Training is a 6 week tryout every spring and they don’t have a job for everyone. The first time you start seeing 5-10 guys get released every Monday morning is a stark reminder that you’re still playing a kids game, but this isn’t high school or college anymore. Some guys who get released will find an opportunity with another organization, while others are seeing their childhood dream come to an end. Very few players get to end their careers in baseball on their terms—with a celebration in every city à la Big Papi. The vast majority “get retired” before they are ready to hang up the spikes.

Having said that…if you get drafted this week, you have in your possession a lottery ticket. Not everyone’s ticket will get cashed, but everyone has a jersey and a dream.

That’s all baseball is obligated to offer. I am proud to have played the game I grew up loving. Even though I never reached my ultimate goal of pitching in the Major Leagues, I am proud to have represented my hometown of Marshall, IL (pop. 4,000) and all the family, coaches, and teammates that went into my development as a person and as an athlete. I owe my current life to the game of baseball. It gave me opportunities that I never could’ve imagined.  It’ll do the same for you!

What am I up to now?

Since retiring from baseball a year ago I have been working for Pando while living with my family in Fountain Hills, Arizona. They say the hardest part of retiring is leaving the camaraderie of the clubhouse. Pando has allowed me to join a team that I’m excited to work with towards a shared goal of helping players within the game that has given me so much. Life is good!