I wish I would've known that having an advisor (i.e., agent) represent you for the draft can be incredibly valuable. They can help you get more looks from scouts or simply talk you up to the scouts and general managers. 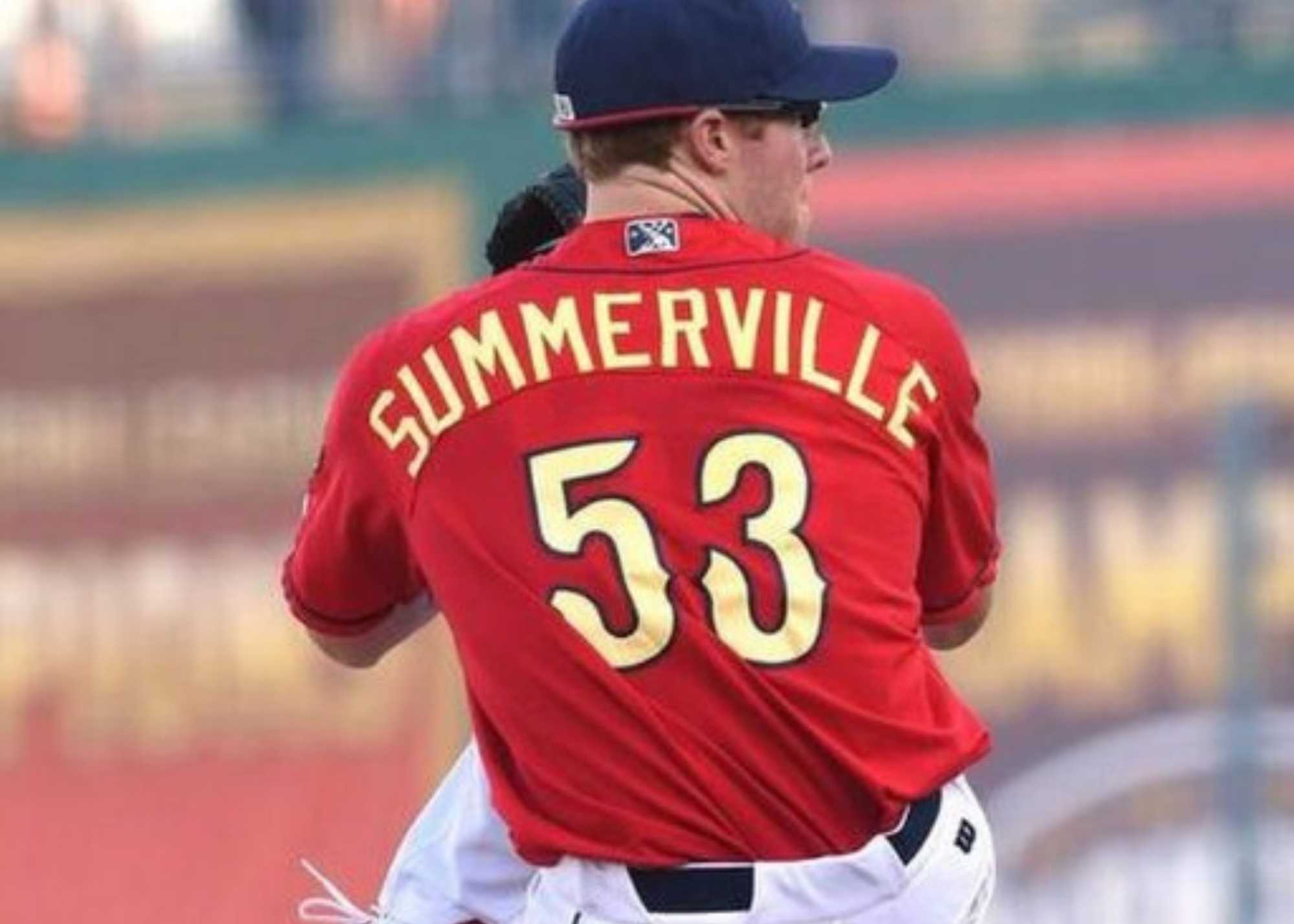 The draft is one of the most exciting and nerve-wracking events for a high school or college baseball player.

With your dreams of playing professional baseball just around the corner, we thought we’d offer a little bit of help answering some of the questions you might have. Three of our team members, Andrew Summerville, Evan Frederickson, and Derek Eitel, have been in your shoes, as they too were drafted and made their journey through the minor leagues. Each week leading up to the draft, they will offer some advice on things they wish they had known once they were drafted.

I grew up in Seattle with a brother four years older than me, who first got me interested in baseball. Neither of our parents played sports, but somehow we both wound up playing college baseball; he at Santa Clara and I at Stanford. I spent my college years playing baseball and studying Management Science and Engineering (MS&E). I decided to get both a bachelor's and master's in MS&E to prepare myself for life after baseball, but my focus was always on getting drafted during my junior year. I was fortunate enough to get drafted by the St. Louis Cardinals in the 12th round in 2017. I went on to play a season and a half before retiring following a hip surgery to repair a torn labrum (no one ever said making it to the big leagues was easy).

What would you wish you had known when you were drafted?

I wish I would've known that having an advisor (i.e., agent) represent you for the draft can be incredibly valuable.

I decided not to get an advisor for the draft, but in hindsight I think I would have benefited from having one. Especially since baseball (and the draft in particular) is driven by relationships and hype. Advisors have relationships with scouts and general managers that can drastically change your draft outcome. They can help you get more looks from scouts or simply talk you up to the scouts and general managers. This is not to say that I should've gotten drafted higher (because an 88 mph fastball can only take you so far), but I think there's a chance I could have, and the process would've been less stressful overall.

I wish I would've known that teams have dress codes on and off the field.

‍Most MLB teams have rules around what color cleats you can wear, how you can wear your pants, and whether or not you can wear sunglasses on top of your hat. I probably could have avoided the cleats issue by having an agent, but I unfortunately stumbled upon this rule during my first day on the State College Spikes. All I had were grey/red Stanford cleats, but it turned out that in the Cardinals’ organization you needed to have cleats that were at least 90% red. I ended up having to use a sharpie to color my cleats red to get by until I could order new cleats (photo evidence included).

Other examples of rules are: the Pirates require all of their MiLB players to wear their pants up, and the Cardinals don’t allow their MiLB players to wear sunglasses on top of their hats. Additionally, I didn't know that, off of the field, all players had to wear a collared shirt and pants or shorts with a belt loop. I messed that rule up my first day also when I wore lulu shorts and a polo to the field (the skipper sent me home to change...not my finest hour).

What am I doing now?

After the hip surgery which led me to retire from baseball, I took up a full-time role at Pando. While I was at Stanford, and also as a Cardinal, I worked part-time for Pando. At that time, my role as an intern was recruiting oriented, as we were taking this idea to players to get their feedback and see whether there was any interest. Now, two years into my Pando career, my role and responsibilities have shifted. I'm now in a program management role, in which I help oversee and execute projects across data science, product development, and business development. I am grateful for the experience I had playing professional baseball and even more grateful for landing with in a role that I find as motivating and exciting as trying to reach the big leagues.