Here’s How Baseball Has Always Been About Family

As soon as I got everything straight, I wanted to join an income pool. It felt like a great way to invest in your future: by joining up with other ball players who are all trying to make it in the Big Leagues. 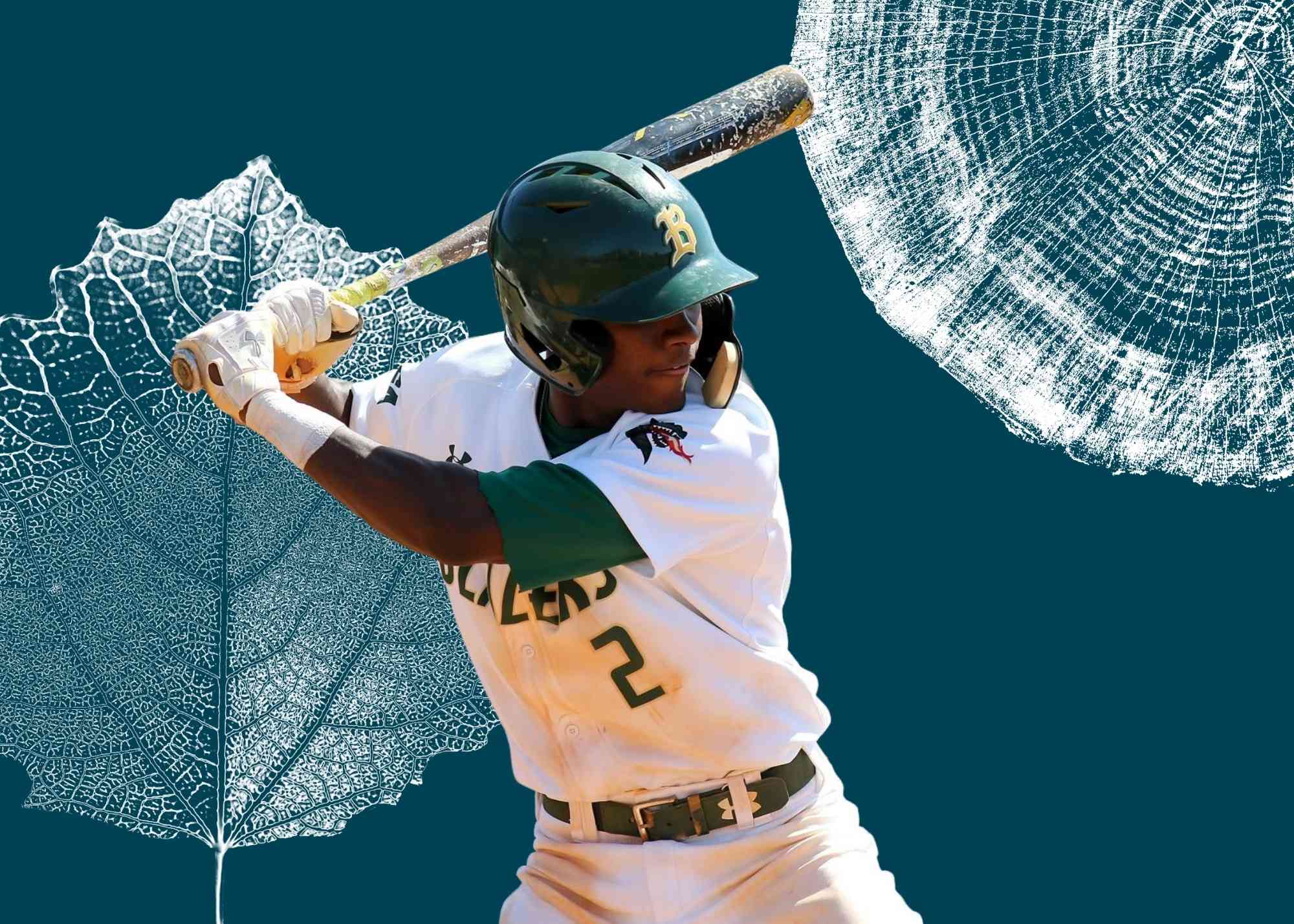 It’s June 2019. I’m not even paying attention to the names being called in the MLB Draft. All of the sudden, my dad jumps up off the couch.

“You’ve been drafted by the Royals,” he said. “You’re going to Kansas City!”

I look up and see my name on the TV. That was it. That was one of the happiest, most surreal moments of my life — and I’m so glad it was my dad who broke the news.

As long as I can remember, baseball has been a family affair. My family lives and breathes the game. My parents signed me up for my first league when I was three years old. After school, I’d practice ground balls on the hot Birmingham blacktop before heading to little league practice. I loved playing with other kids, but when there weren’t any around, I played imaginary games against a retaining wall — all nine innings. I couldn’t get enough. When I wasn’t practicing on my own, I’d play with my dad. My dad was officially my little league coach for two years, but he was so much more beyond that. On weekends during a football or basketball halftime show, my dad and I would head out to the garage and practice hitting off the tee. Since before I can remember, baseball was synonymous with family.

I played baseball and basketball through my sophomore year in high school, then gave up basketball to run completely at baseball. By my junior year, I was being recruited. I remember visiting the University of Alabama at Birmingham and feeling right — like I was at home. I had other recruitment visits planned, but I couldn’t shake the feeling that UAB was where I was meant to be — so I committed. Looking back, it’s because UAB made me feel special: like I was part of their family.

I had the time of my life the following three years at UAB. I continued to work hard at the game, studied marketing and my teammates became my family.

My junior year at UAB, a guy named Nick Hamilton, with the Kansas City Royals, scouted me. He brought me to chat with the team, and here again, I felt at home, like part of a family. A few months later, I got a phone call from my dad, telling me Kansas City had drafted me. I was over the moon. Two days later, I was in Surprise, Arizona at the Royals’ spring training site with the other draft picks.

During my rookie season with KC, a close friend and teammate of mine told me about Pando, a company that offered something called “income pooling.” I didn’t really get what that meant, and I quickly forgot all about it, and the company.

A year later though, in the middle of the COVID-19 pandemic, I got a call from Victoria at Pando. She finally explained what income pooling was: a group of ball players all join together and contribute a portion of their future income to a shared pot (or pool), over a certain dollar amount (a threshold). Those earnings are distributed equally at a later date, so everybody gets a piece.

Right off the bat, I had a few questions. First, did I have to put in any money up front? The answer was no: I wouldn’t have to contribute to the shared pool until I could afford to (concretely, until I had earned at least $1.6M in the MLB). Second, how did Pando make money? Victoria explained that Pando helps create these income pools and takes care of all of the administration, and in exchange, they take a small percentage of the pools’ distributions.

As soon as I got everything straight, I wanted to join an income pool. It felt like a great way to invest in your future: by joining up with other ball players who are all trying to make it in the Big Leagues. Most of all, it made sense because an income pool — you guessed it — is just like having another family, only this one is made up of your peers in baseball.

In a nutshell, I love Pando because it makes baseball even more of a family affair for me. Victoria and the rest of the crew at Pando helped me form a pool and find a group of players I’m thrilled to be connected with. I truly believe in the guys in my pool: each of us has a great shot at making it in the MLB, and we’ll support one another as we make our way. And when things get tough, which I’m sure they will, we’ll have one another to fall back on. Like with family, we’ll be there for each other, through thick and thin.